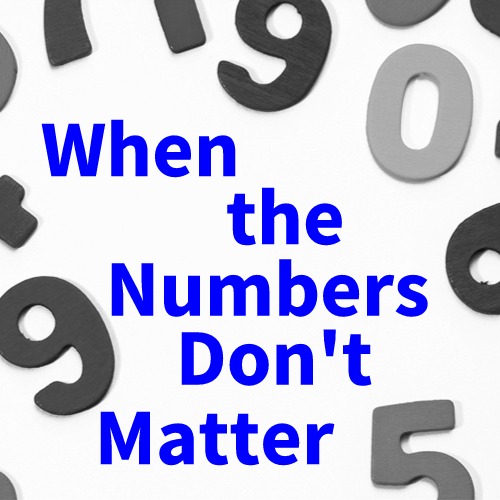 In II Kings 6 we find Israel on the verge of a potentially devastating assault from the Syrian army. The king of Syria had sent forth "horses and chariots and a great army there, and they came by night and surrounded the city." (II Kings 6:14). Israel was surrounded. One of its citizens approached the powerful prophet, Elisha and, seeing the surrounding Syrian troops, cried, "Alas, my master! What shall we do?" (II Kings 6:15). Elisha calmly replied, "Do not fear, for those who are with us are more than those who are with them." (II Kings 6:16). He then proceeded to ask God to show the servant the heavenly defenders who were ready for battle and who eventually scored a victory over Syria that day (II Kings 6:17-23).

"Those who are with us are more than those who are with them," Elisha said. "If God is for us, who can be against us?" Paul asked. By Divine inspiration John added, "You are of God, little children, and have overcome them, because He who is in you is greater than he who is in the world." (1 John 4:4). Satan is wily (Ephesians 6:11). He is our adversary who "walks about like a roaring lion, seeking whom he may devour." (1 Peter 5:8). But in Christ we can overcome him. "But thanks be to God, which gives us the victory through our Lord Jesus Christ." (1 Ctrinthians 15:57).

People want to be associated with what they perceive to be a winner. In that pursuit, many simply go along with the majority, rationalizing that "if that many people are for it, it must be right." The Bible says that the wicked are in the majority (Matthew 7:13-14). That being the case, we may find it difficult to stand in the minority of those who do God's will, even though we know it's right. We may look around at the abundance of wickedness in our world and wonder if the Bible really is God's Word or, for that matter, if God really exists at all. "Since there are so many who refuse to believe in God and so many more who say they believe in Him but won't abide in His Word, maybe they're right and I’m wrong," someone might reason. May we hear once again Elisha's prayer for his servant that his eyes would be open that he might see (II Kings 6:17) and may we open our eyes to the Word of God that we might see that there is but one way to heaven and the countless men and women who have ever walked the earth or who will ever walk the earth cannot stand in the path of the one who is determined to go there (Colossians 3:1ff).