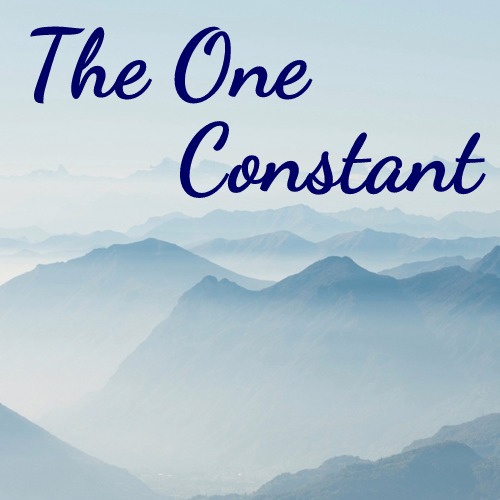 Though men may disappoint, earthly possessions may decay, and physical strength may deteriorate, the one constant is God. "Let your conduct be without covetousness; be content with such things as you have. For He Himself has said, I will never leave you nor forsake you. So we may boldly say: The LORD is my helper; I will not fear. What can man do to me?" (Hebrews 13:6). The Lord is indeed the immoveable rock (Psalm 18:2) in an uncertain world (Psalm 146:1-10) and happy are those who faithfully follow Him (Matthew 7:24-27).

There Always Will Be God

They cannot shell His temple
Nor dynamite His throne;
They cannot bomb His city,
Nor rob Him of His own.

They cannot cause Him panic,
Nor cut off His supplies,
They cannot take His kingdom,
Nor hurt Him with their lies.

Though all the world be shattered
His truth remains the same,
His righteous laws still potent
And "Father" still His name.

Though we face war and struggle,
And feel their goad and rod,
We know above confusion
There always will be God.